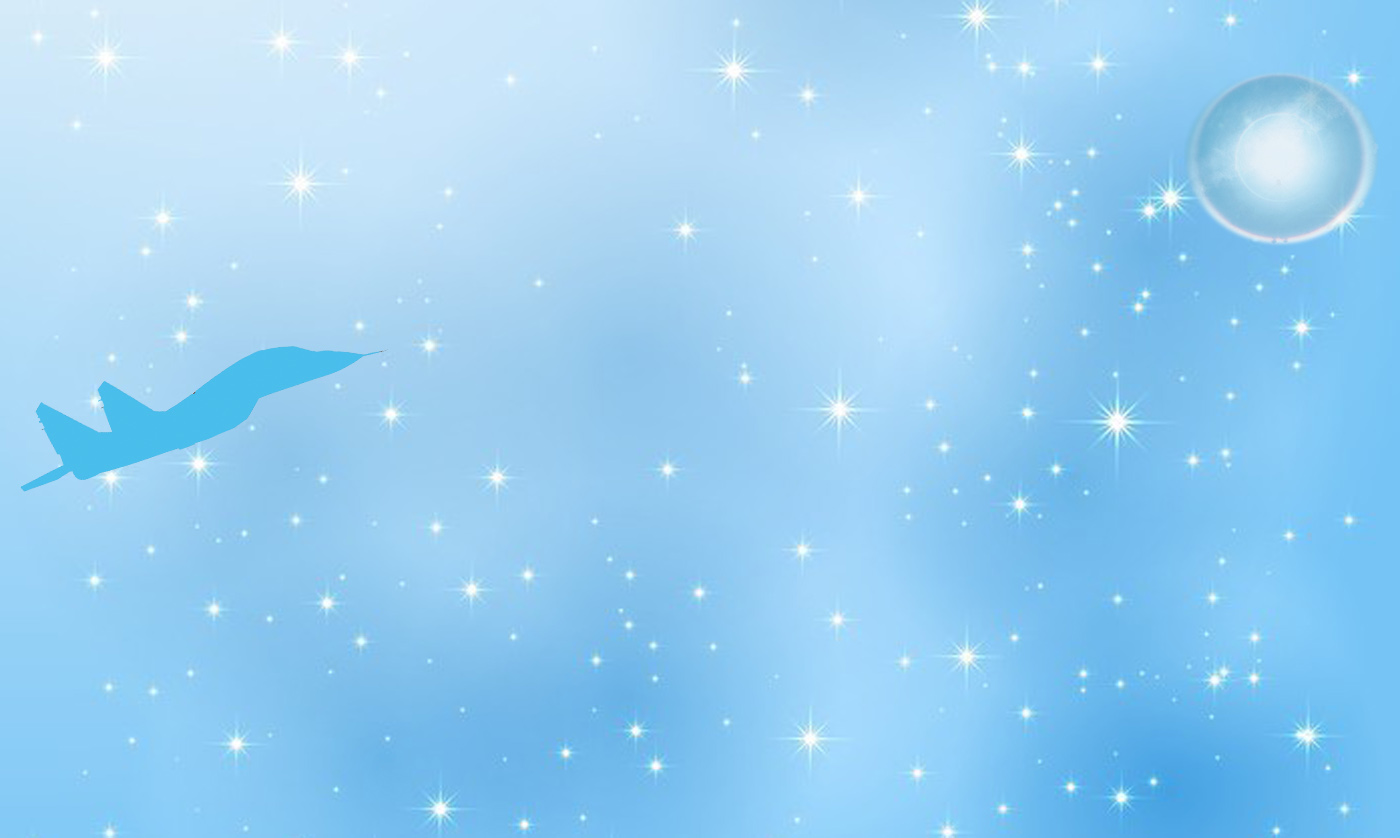 What's on your mind?

Hi guys, I have nothing of import to add right now other than that I just re-read the entire series (I first read it in middle school, now I'm an HS senior), but now including the novellas/short stories/Earth Prime, and my obsession has been rekindled. Hopefully I can make some useful contributions to the wiki :D -Aiden

(genuinely sorry if this counts as off topic)

(I thought it would be best to move this convo to another thread.)

Any thoughts yet? I love getting more names for the family tree.

I was very surprised to discover that the Thetis March has only been around for a couple of decades when you consider that Thetis happened a couple of centuries before and the Tell clan has been around as long. But Madrigal having composed it would explain how her and Dragon may have met, otherwise they seem to be a very Odd couple.

@MStar22 just to clarify is there a preferred spelling? I realised that I've used British English spellings rather than American spellings in my edits.

An over at Janet Edwards wiki figured out how to create a template for books that can be used with infoboxes. Infoboxes are templates that appear on the right side of most articles. Best to think of them as Side bars in a newspaper article. We use them for a lot of different reasons but in regards to characters they contain all of the nitty gritty facts and then the articles contains much more details.

One of the places in the character infobox is for the books that the character appears in. If it is a recurring character then that articles has to be updated with each new release and it is very easy for an article to become outdated when a new book is released.

So this new template "CharacterBooks" is set up that as soon as it is updated, every character infobox that uses it, is also updated thus only one update is needed. It is a lot cleaner to use at An's Wiki and I'm still trying to figure out the best way to use it here. It appears that many of them will have to use a combination of either multiple template calls or individual books and template calls. I'll keep working on streamlining it and I'll create a help document on all of the ways that we can use it. In the meantime if you have any questions just post them here and I will get back to you. Also, when I get the document created. 😁

New Category where you can ask how to do anything at all on the wiki. This doesn't mean that it is expected only that if you want to contribute to the wiki and you need help, then post your question here and someone will answer you.

There are a number of help and guides listed in the Help Category, which can be found under the Community link in the Top Navigational Header.

Index Books Characters Community Explore and after each heading there is a drop down arrow to expand the list.

Other areas to check out, under the Community Heading are "Community Portal", "Community", and 'Guidelines and Policies" (which is still a work in progress)

I was re-reading the 2788 short stories looking for information to mine for the wiki, and read the information about Jorgen Eklund revolutionizing interstellar travel again. But this time when I read it I thought that meant that he was the one that created the ability to bounce Signals. But after much figuring out and deliberation with myself, I can't make the dates work out so that he invented whatever prior to 2658. He would have had to have been very young and Fian's father would have to be very old by 2789.

I'm mostly posting this here so that I wont have to recreate my thoughts again if I or someone else think of the statement in Delta Sector 2788.

2658 – by this date Jorgen Eklund invents bouncing signals across portals used by the Military at Artemis.

Hmm, the major problem with that is that Jorgen Eklund wouldn’t have given that information to the Military, so it had to be in use by 2658.

So someone else had to have actually created the ability to bounce signals prior to Jorgen Eklund revolutionizing interstellar travel. (whatever that means)

I would also hope that the ability to bounce signals would have happened a long time before that just for medical reasons so that Immune Syndrome babies made it to Earth.

Logically I think that the people working on the Fidelis Project would have continued to improve the portals since they knew that they could be improved upon. Eventually they did so that planets like Beowulf that were cut off could be accessed again.

My guess is that by the end of the 25th century or early 26th century, since there were several statements that it took a 100 years to make contact again.

If anyone has any additional thoughts or sees any flaws in my logic please feel free to post.

Two of the questions that went unanswered by Janet are in regards to Tell names:

3. The original Jarra Tell Morrath and Draco Tell Dramis’s parents were Male Dramis and Female Morrath, which one was a Tell?

I thought we could toss around ideas on why they are important.

I was puzzled why Janet didn't answer my question about the volcanos on Pyrrhus that was added in the final edits to The End, and the New Beginning. Originally I thought it was just a throw away like the rabbits on Tethys, but I've had a thought.

“The volcanoes of Pyrrhus are used as an example of a failure in Planet First geological assessment.”

I don't have a clue on how it will play out, but it must have something to do with the Scavenger series and the founding of the Blaze Clan or how the Scavenger alliance becomes Military clans.

I've been going through all of the Q&A's at Janet's website and I created a page here that has the question and her answer all in one place that give more information on the Portal Future world. Author's Q&A

In most cases I didn't copy the entire post, just the questions and then the answers.

If you find any that I didn't get, please let me know or feel free to add them to the page too. Or post as a response to this thread.

I just created a couple of new categories, you can assign your post to them just before you save it, but if you forget you can also move it or I can if necessary. No big deal. If you think of any other categories let me know. The list is over to the right column. or you can always select All Posts which I believe is the default and just post the way you normally would.

While reading the posts on Janet's website, one of the questions was something about hints in various books. Her response was that there was at least one in Frontier about something that happened in the past on Earth or something like that. The same post Janet said that she is amused at the idea that one of the stasis boxes that the archeologist discover will contain fish .. lol .. we now know who discovered it and their reaction ... lol

Anyway, I can't recall anything like that in Frontier, does anyone else recall something that would tie back to the Scavenger series? I'll probably go dah when I find it. 😁

I think we should do a running thread on what Easter Eggs we find and when we find what they relate too, we can post any speculations we have and then the answer. I really don't think I've found them all, see my next post for an example. Better yet, I created a category just for Easter Eggs, then we can do one post per Easter egg.

I don't really have anything to say about it right now, but if anyone else would like to start a discussion or voice their opinions, go right ahead.

Yeah! just bougt it from US amazon! so excited! off to read it now

Do you have any tropes/ideas/headcanons to discuss? Have you ever thought about AUs or crossovers?

If anyone's still active on here, I'd be interested to know what your thoughts on the 'The End and the New Beginning' (For me, the ending definitely took an unexpectedly dark turn...) I can't wait for the Earth Prime collection, and some Fortuna books. I'm also really looking forward to Valeska and Gradin being featured!!

Well that is a vague subject line. I think there will be some obvious changes for the Handicapped, but I also think that archelogy and Earth History will have some big changes.

Such as more Exo's interested in archeology. Perhaps off world school history clubs will start going to fringe dig sites. But will some of those Exo's start applying to University Earth history dept, too? Exo's already attend the Hospital Earth training, so I can see that History might be an extension of that. Will the Military start sending some cadets to work more on the Fringe dig site so they can be of use on Fortuna?

Will the military start recruiting people with N-N syndrome? Will they set up an academy style training center on earth? or perhaps on a new planet further out from Alpha Sector that has the correct amount of solar storm activity?

Does anyone have any speculations on the rest of Blaze's story that they would like to share? I have a few, but I'll wait to post them. ;) 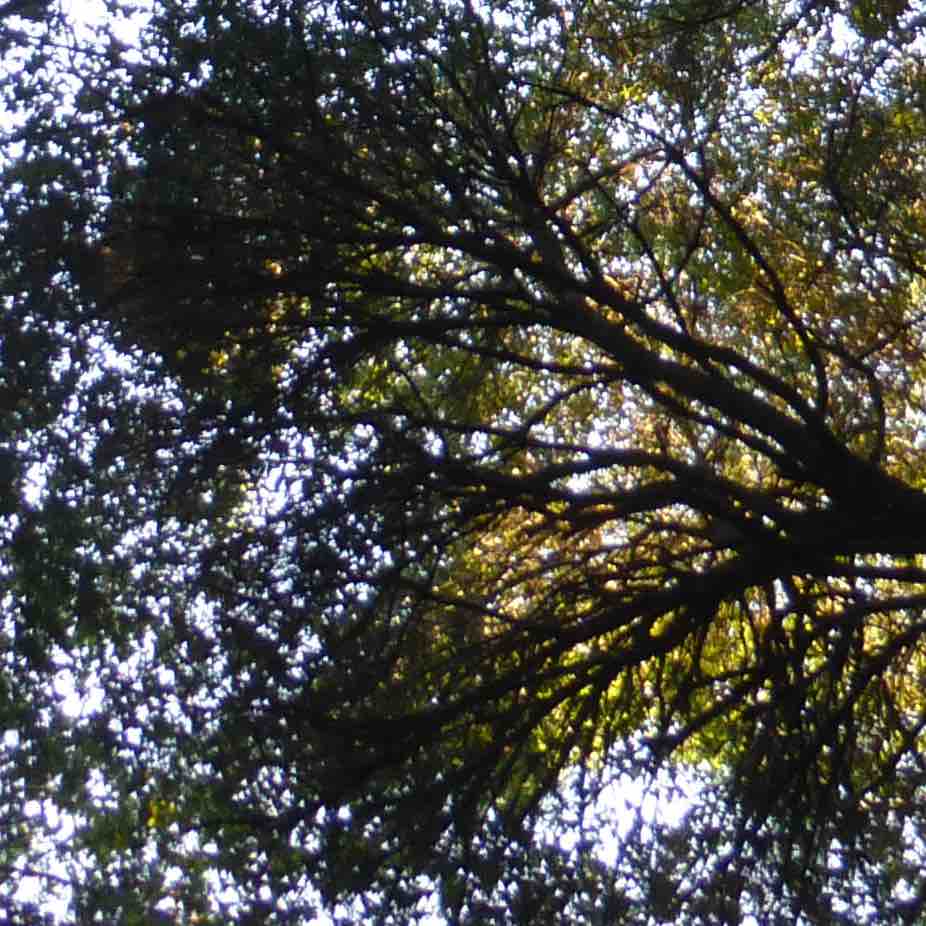 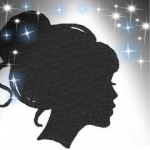